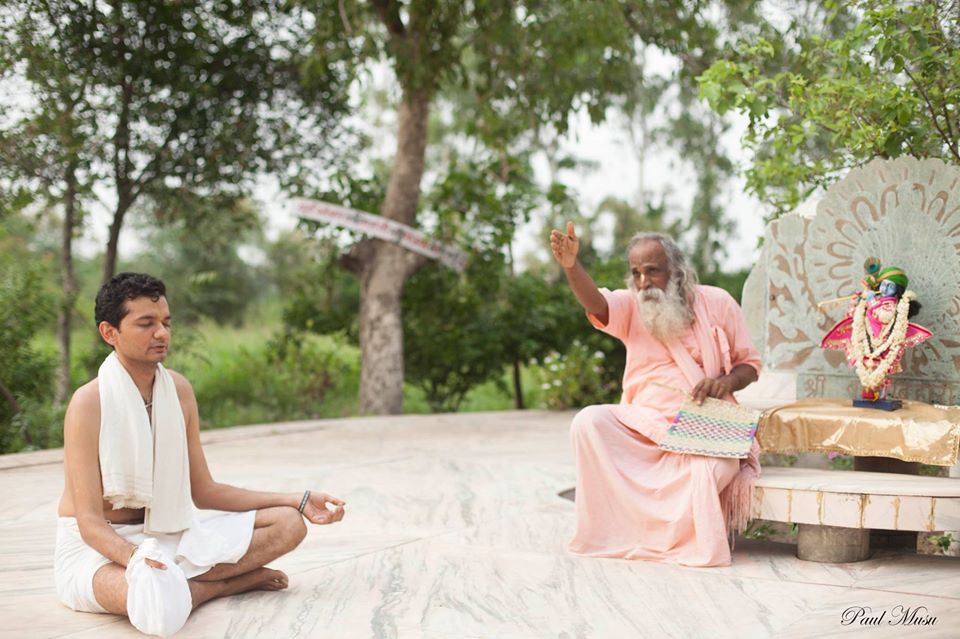 How to Live in Vrindavan 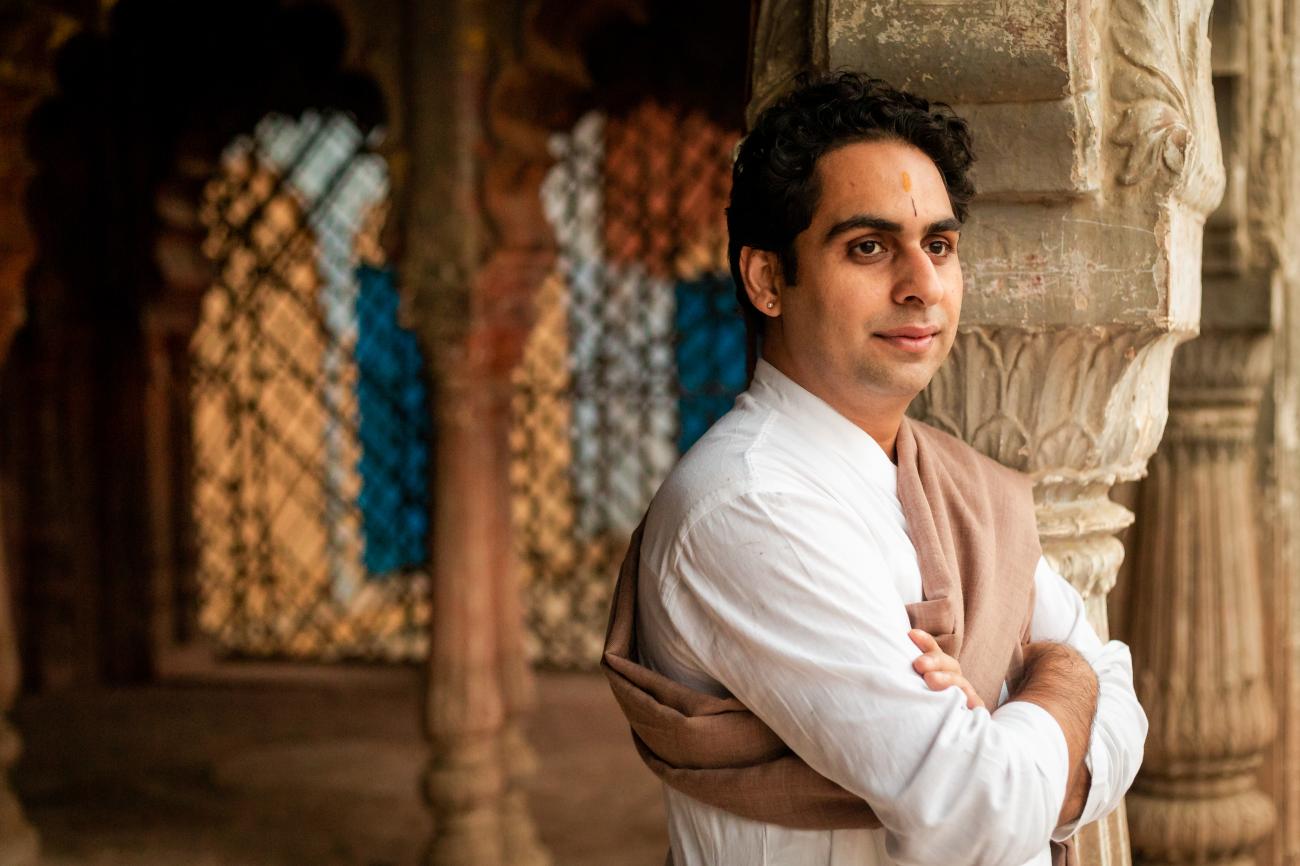 Many devotees long to live in Vrindavan, but without the association of the rasiks – saints who have a relationship of loving service for Radha and Krishn, and for whom Radha and Krishn are everything – we cannot understand what Vrindavan really is. Without their grace, we cannot know the significance of Braj dust, which is eternally decorated with Radha and Krishn’s footprints, or the nature of pure love for them, which we are trying to attain.

Reading books about devotion is good, and also recommended, but it is even more important to spend time with people who truly understand their teachings and live their lives by them. Without such association, the devotional practice of living in Vrindavan is very difficult. We may think we can attain our spiritual goals by sitting alone and immersing ourselves in chanting and meditation, but this is not practical for many people. In the Shrimad Bhagwatam, Bharat Muni also worshipped in isolation, and for a long time, he progressed very well. He even reached a high level of devotion called bhav bhakti.

Bharat Muni’s devotional ecstasy was so deep that he was able to serve Krishn all the time. But one day, he found a baby deer that had lost its mother. As he started taking care of the deer, his mind was diverted, and the deer slowly replaced Krishn in his heart.

Why did this happen when Bharat Muni was such an accomplished devotee? It happened because he did not have the association of rasik saints, nor did he have a guru in his life. If he did, his guru could have told him, “Bharat, your care for the baby deer is commendable, but don’t let this situation distract you from your goal of one-pointed and loving service for Krishn.” Without association, there was no one to correct him, and he had to take two more births before attaining his Beloved.

We are not nearly as advanced as Bharat was, so to think we can live without association is a great mistake. Further, the  Shodash Granth says that performing devotion in isolation can lead to pride. If we forget that the ability to perform worship is itself a gift of divine grace, we may start to feel self-satisfied, thinking, I serve so many saints, I chant so many Holy Names, and so forth. In contrast, good association keeps us humble and focussed. The Chaitanya Charitamrit (2.22.54) says that even a moment of association with rasik saints can grant all perfection: in other words, the ultimate goal of prem (sacred love) for Radha and Krishn.  If we keep good association, one day, Radha and Krishn will give us eternal association by allowing us to serve them in eternal Vrindavan, under the guidance of the greatest of all devotees, the gopis.

“O Radharaman! Without your seva, my life would be a collection of unsent love letters.”
(Vaisnavacharya Chandan Goswami)

A prolific spiritual teacher and author, Gaudiya Peethadhishwar Shri Vaisnavacharya Chandan Goswami is 14th in the guru lineage of Shri Chaitanya Mahaprabhu himself. He belongs to the ancient Shri Radharaman Temple in the holy town of Vrindavan. Following Mahaprabhu's example, he shows unwavering dedication to Mahaprabhu’s mission of sacred love.

Chandan Maharaj’s teachings are simple and full of the sweetness and purity of Braj, like that of the gopis’ love for Shri Krishn. He travels extensively, delivering talks on spirituality and he has created many devotional communities worldwide. He has also written many books and articles on the subject of Bhakti Yog.
View More Posts